This inspiring story shows why school is so important 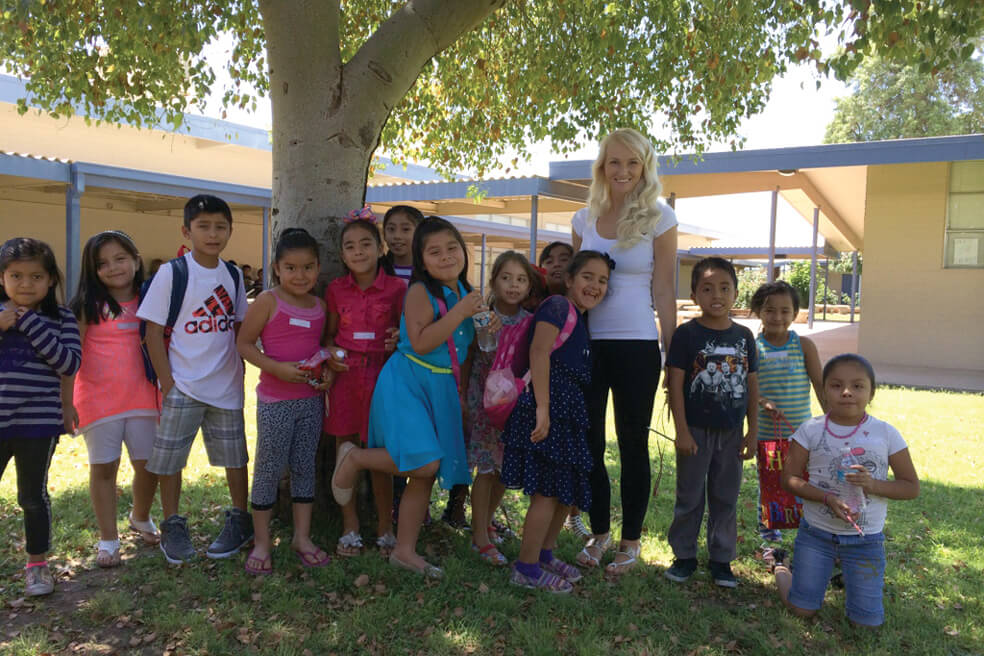 This inspiring story shows why school is so important

After finding a love for learning in a concentration camp, Naida Kardas is fighting for children’s access to education worldwide

Naida Kardas vividly remembers the moment she fell in love with learning.

Wandering the corridors of a school in former Yugoslavia as a five-year-old, she came upon the chemistry lab and inched in to take a look, brushing her fingers over the equipment and paging through textbooks she couldn’t yet read.

“I loved reading; books were my favourite,” she recalls. “I just wanted to look at the pictures. I was so curious.”

But this was not an ordinary day of lessons: this was a concentration camp during the Bosnian war. Naida was a prisoner there alongside her family, persecuted for being Muslim.

“One day, [the guards] saw me,” she adds. “They told my mum that if they ever saw me reading books again, they’d kill one of us.” This was not the first time Naida had been denied a chance to learn, and it wouldn’t be the last.

“Things had changed after the attack on Sarajevo,” she says. “I couldn’t attend preschool because they only allowed the Catholic kids to attend. All our friends turned against us, the grocery stores wouldn’t sell us food. They took everything from us.”

But despite this, Naida never stopped being curious. In fact, the fire burned brighter, and when the family was eventually freed after a year-and-a-half of near-starvation, she was intent on learning any way that she could.

“They marched us down the street so that everybody knew who we were,” she says, frankly. “They spat at us. We were told to go back into our house. We weren’t allowed to leave, or open the blinds. I was not allowed to go to school.”

It was the last condition that Naida had a particular problem with.

As the family fled to the mountains with few possessions to their name, Naida never gave up on the idea that she’d be able to go to school and made it her mission.

“I begged my mum to let me go back to school and they let me in a year early,” Naida remembers. “To get to school, we had to climb down the mountain avoiding fire, avoiding the men trying to rape and kidnap us. We lived in fear every day.

“I was the only Muslim kid there. I had no friends; nobody would talk to me. They made fun of me for what I ate.” It was the unlikely friendship between Naida and her teacher that got her through those school days filled with otherwise unfriendly faces.

“He was the only person who would speak to me, he protected me,” she says. “He told me that he knew I was going to work in the education sector when I grew up; he could just tell.”

Naida’s teacher, as it turned out, was right, and years later after quitting a job in a Fortune 500 company and retraining as a teacher in a lower-income school in the US, she came to Abu Dhabi and went on to set up non-governmental organisation Education 4.0 with her husband, Charif.

With a goal of creating an educational framework that would function around the world, Naida wanted to fight for the children that a traditional education system couldn’t reach and give them the skills needed to survive a modern world.

“These kids reminded me of myself,” she reflects. “They aren’t able to be in school all the time. It’s my way of providing them what I didn’t get during my childhood.”

With the first phase of the programme running in Morocco – a country that ranks 73rd out of 76 nations for basic maths and science education – Education 4.0 develops apps and tech solutions that give children crucial access to the fundamental concepts of learning.

“We’re not trying to replace teachers,” Naida comments. “In countries like Morocco, there needs to be a way to teach the foundation. Critical thinking and creativity will be huge, but according to the World Economic Forum, these skills will change every five to ten years.

“So how do you prepare kids for the future? We teach them the skills and give them the tools. I could stay and teach them, but when I leave, they need to have the skills to figure things out.”

And with over half of the world’s female youth known to be illiterate according to UNESCO, closing the gender gap is another preoccupation that’s high on Naida’s list.

“In Morocco, it’s mostly the female students who don’t have reliable access to education because they stay home or it’s too far,” she notes. “I want to empower these girls and these women by giving them access to education. Whether they’re at home or not, they can get the foundation they need. Then we can work on the next step.

“These women often aren’t able to finish university. This is my way of providing them with justice in the end.”

As for her own sense of justice given her past, there’s one thing we need to know: How does Naida stay so positive about the future after her own tumultuous past?

“That’s the thing: I feel like we create our own happiness and being sad doesn’t do anything,” she smiles. “When I was younger during the war, what does me being scared do? It does nothing. I look at life and know that things are temporary. Whatever’s next,
I can handle it.” 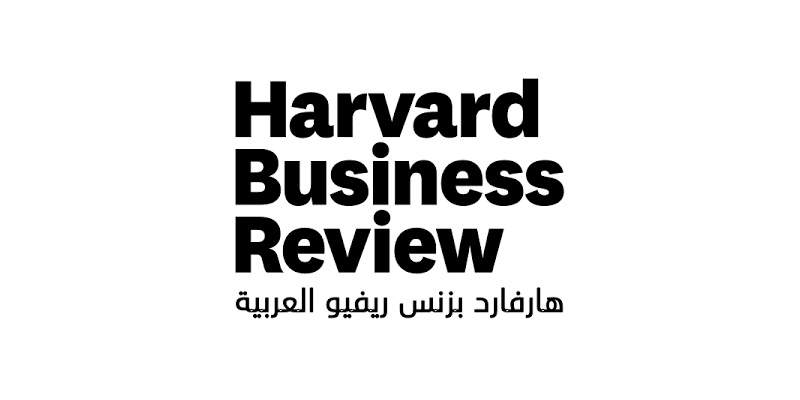 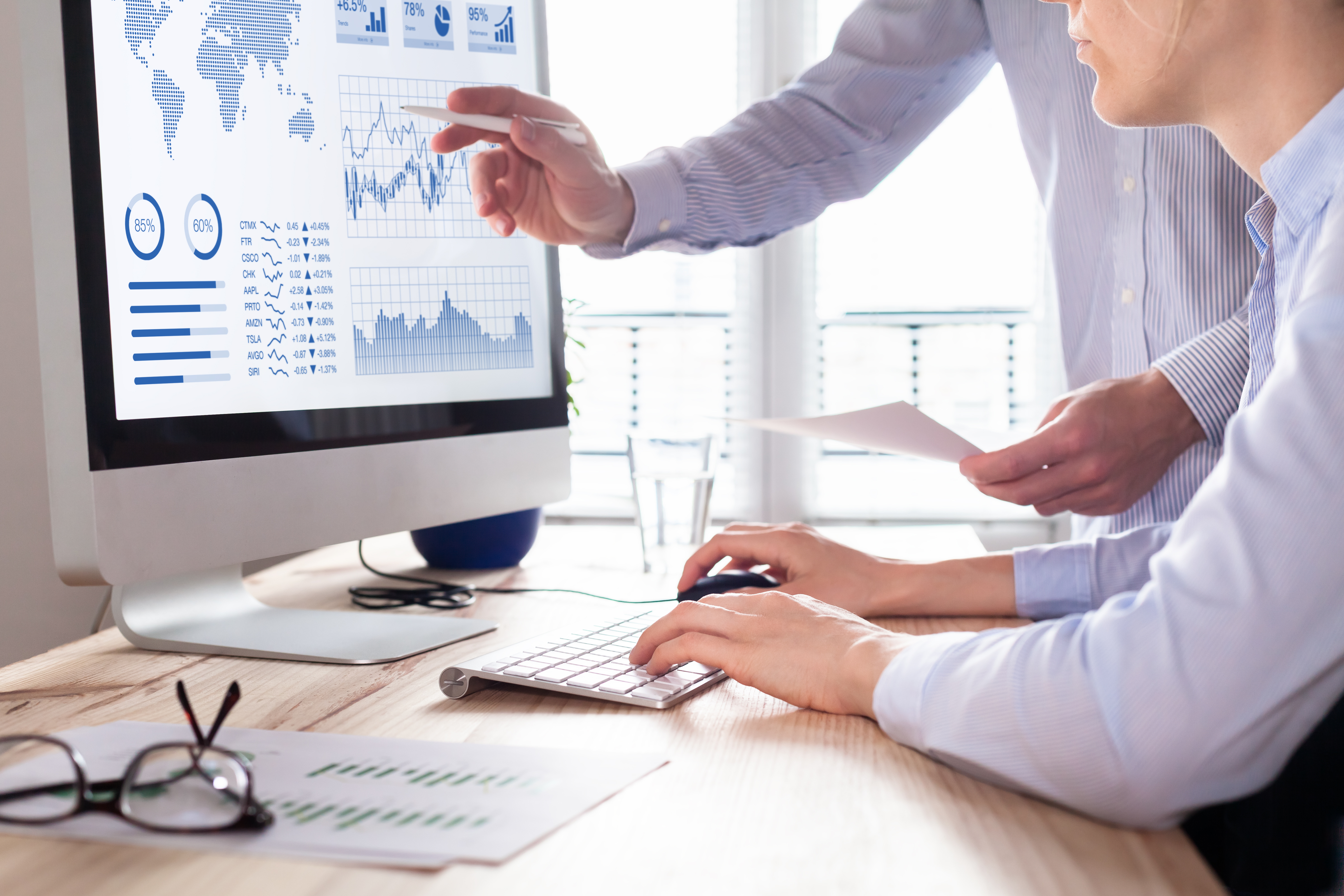 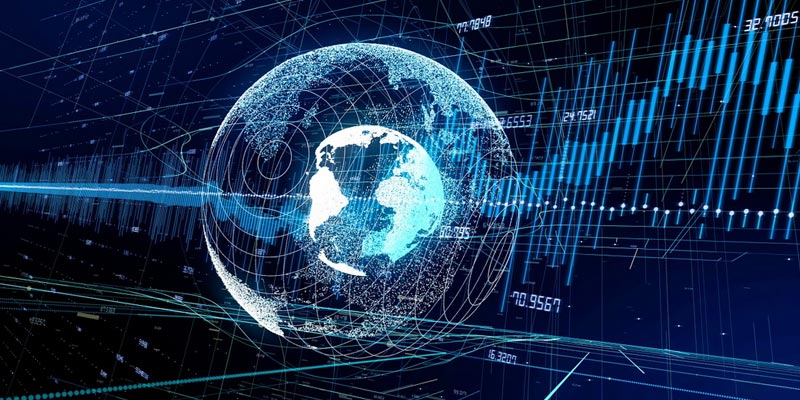